The Dragon Boat Festival in 2021 is June 14. This traditional festival is to commemorate a patriotic poet and statesman “Qu Yuan”. On the fifth day of May 278 BC, the Qin army captured the capital of Chu. Qu Yuan saw his country, Chu Kingdom, fall into the hands of Qin Jun, grief-strickenly, jumped into the Suluo River, and ended his life. In order to prevent his body from being eaten by fish, people packed rice in bamboo leaves and threw them into the river so that the fish in the water would feed on the glutinous rice in the bamboo leaves. 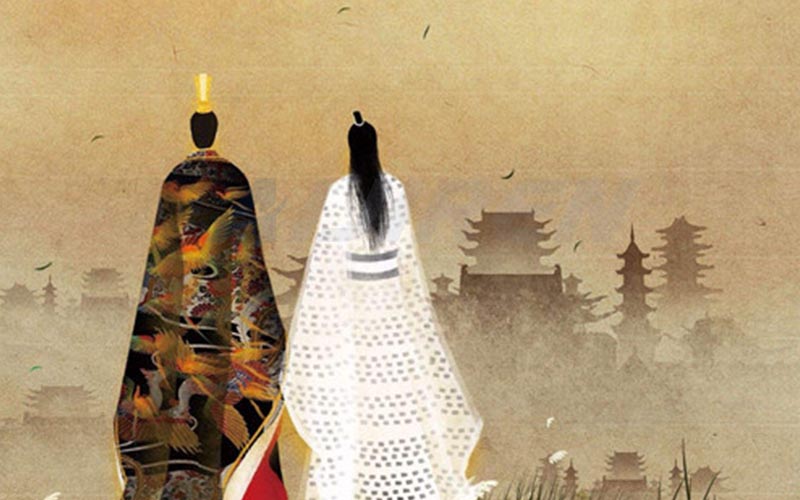 On the Dragon Boat Festival, people hang fresh moxa leaves at the entrance of their homes, while children stuff the moxa leaves into small colorful cloth bags and hang them on their bodies, called sachets, with five-colored threads wrapped around their wrists. It is believed that the scent of the plant wormwood helps to repel pests, and the colorful bracelets pray for happiness. In addition, there are dragon boats. People living near the water will hold dragon boat races on the river or lake. Usually a dozen people form a dragon boat team. One person beats the drums. The rest sit on the side of the boat separately. Paddle manually. The hull is often decorated as a dragon, and the bow is the head of the dragon. The first-placed team in the competition is often rewarded by the organizer. 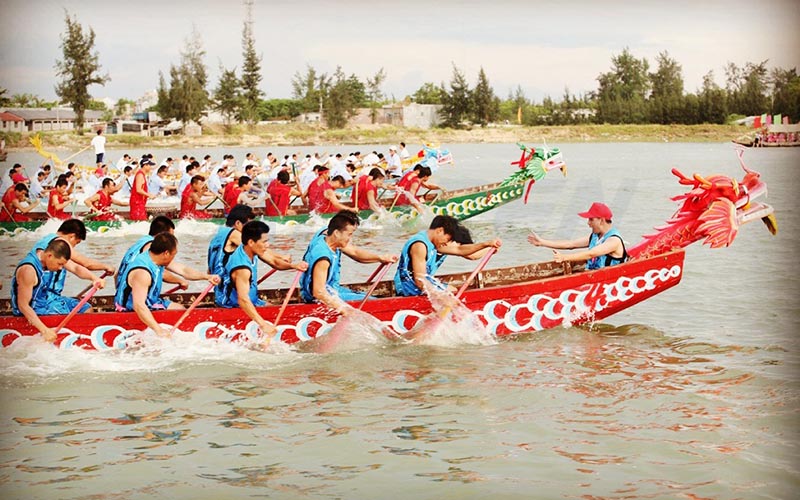 The Dragon Boat Festival is a festival for eating zongzi(rice dumpling). Due to the different geographical environments and plant types in the south and north of China, the leaves used to make zongzi(rice dumpling) are also different. Reed leaves are commonly used in the north and bamboo leaves are commonly used in the south, but both of these leaves emit a delicate fragrance. The leaves are wider, which is very suitable for making rice dumplings. There are usually two different flavor characteristics: sweet and salty. Sweet rice dumplings and salty rice dumplings. Sweet rice dumplings are mostly filled with glutinous rice wrapped in red beans, pickled dates, peanuts, etc.; salty dumplings are mostly wrapped with glutinous rice wrapped in bacon, pork belly, salted egg yolk, chestnut, ham, and so on.

The Zongzi of the Dragon Boat Festival has a long history. During the Spring and Autumn Period (770 BC-476 BC), a horn-shaped millet dumpling wrapped in Manchurian straw leaves appeared. In the Jin Dynasty (265-420), Zongzi began to be prepared as a special food on the Dragon Boat Festival. In addition to glutinous rice, people also added medicinal materials and nuts, called “Yizhizong” or Yizhi Zongzi. During the Northern and Southern Dynasties (420-589 AD), the varieties of zongzi were more abundant, and the fillings used more meat, chestnuts, jujubes, red beans and other materials. This trend developed further in the Song Dynasty (960-1279), when preserved fruits also became an ingredient. 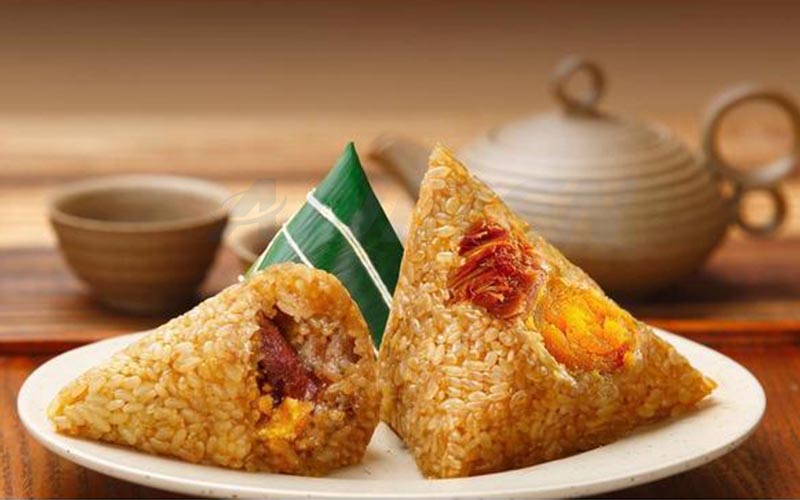 Yuan (1271-1368) and Ming (1368-1644) dynasties were important transitional periods for zongzi. The wrapping is no longer Manchurian straw leaves, but a kind of broad-leaved bamboo leaves. Later reed leaves were also considered an option. To this day, the packaging remains the same.

Zongzi nowadays is more diverse than ever, using all possible ingredients when making fillings. Many Chinese people choose to stick to making zongzi on their own during the Dragon Boat Festival, experience the national culture when they do it, deepen family feelings, and have a meaningful Dragon Boat Festival.

Previous: How To Use Syringe Filter And Matters Needing Attention
Next: Features And Compatibility Of Aijiren 2ml Chromatography Vial